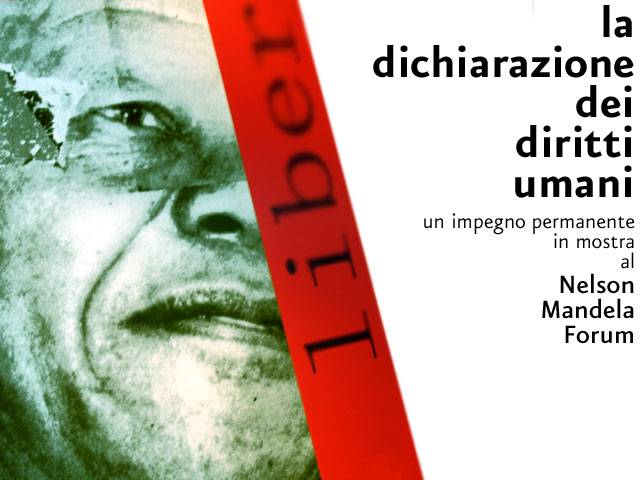 On December the 10th 2005, on the occasion of the 55th Human Right’s Day, we opened to the public in the Nelson Mandela Forum the permanent exhibition called Human Right’s Wall.

The exhibit is made of two different and complementary paths:
First: in the center the Universal Declaration of Human Rights: compiled in 1948 it is still up-to-date and it’s 30 articles show how, in many, too many cases, we are still far away from their fulfilment. On one side of the Declaration, as to preserve it, the biographies of some people who had an important role in the struggle against discrimination: in the first rank Nelson Mandela, to whom the venue in dedicated, followed by Florence Nightingale (the first Red Cross nurse in history), the Mahatma Gandhi and Eleanor Roosevelt, president of the United Nations Commission who compiled the Declaration. Going ahead, different expressions of the defence of the fundamental rights are emphasized: labour, peace, independence, democracy.
Second: three sections focalized on different subjects, each one introduced by emblematic images:
The first shows the “main” rights and the fundamental principles: Liberty, Dignity, Equality and Brotherhood; examples suggest the civil rights in America, the first democratic elections following dictatorial regimes, the protest of natives in Latin America, the struggle of the natives in Australia, the declaration of independence of post-colonial countries, Gandhi and the satyagraha, Tibet and the Dalai Lama, South Africa;
The second regards rights in the Southern part of the world, specifically the situation in Africa, Asia and Latin America.
The third is dedicated to the human rights in Italy and faces up three different historical periods: Italy’s liberal period, the making of the Repubblic and the Constitution, and finally the period of the struggle for civil rights in the Seventhies and Eighties.

What we have tried to create is an interactive path through the understanding and the memory of the reasons for to the necessity of a common ground for rights for all. The visitors, facing the reality of the violations of human rights, will live directly the experience of the exhibition, gaining awareness of the fact that each one of us can be part of the change.
The exhibition is part of the MANDELA FORUM PROJECT.

Concept by prof. Marcello Flores, of the University of Siena where he is also director of the Master in Human Rights and Humanitarian Action.
Photos provided by Agenzia Contrasto.
Staged by Arc. Marzia Flores d’Arcais

Thanks to the Stamperia Braille della Regione Toscana the exhibition has a braille legend at its disposal in two versions: Italian and English. 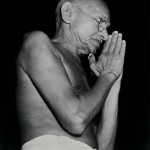 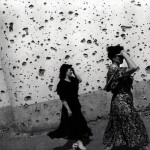 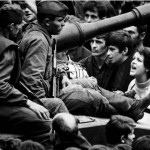 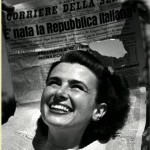 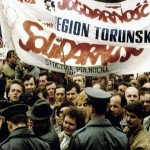 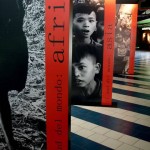 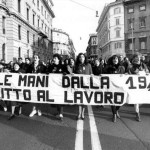 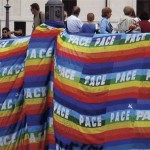 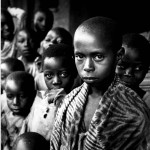 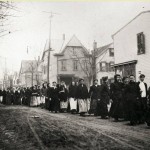